If you’ve purchased an underwater camera (either standalone or camera within a housing, like our Sony RX100IV), you’re quickly going to realise that something’s different.

What’s different is that the field of view of a camera underwater is significantly less than when above water. According to my favourite book (the The Manual of Underwater Photography), water refracts light so that everything appears about 25% closer. Thus, the pictures you take will be… narrower. 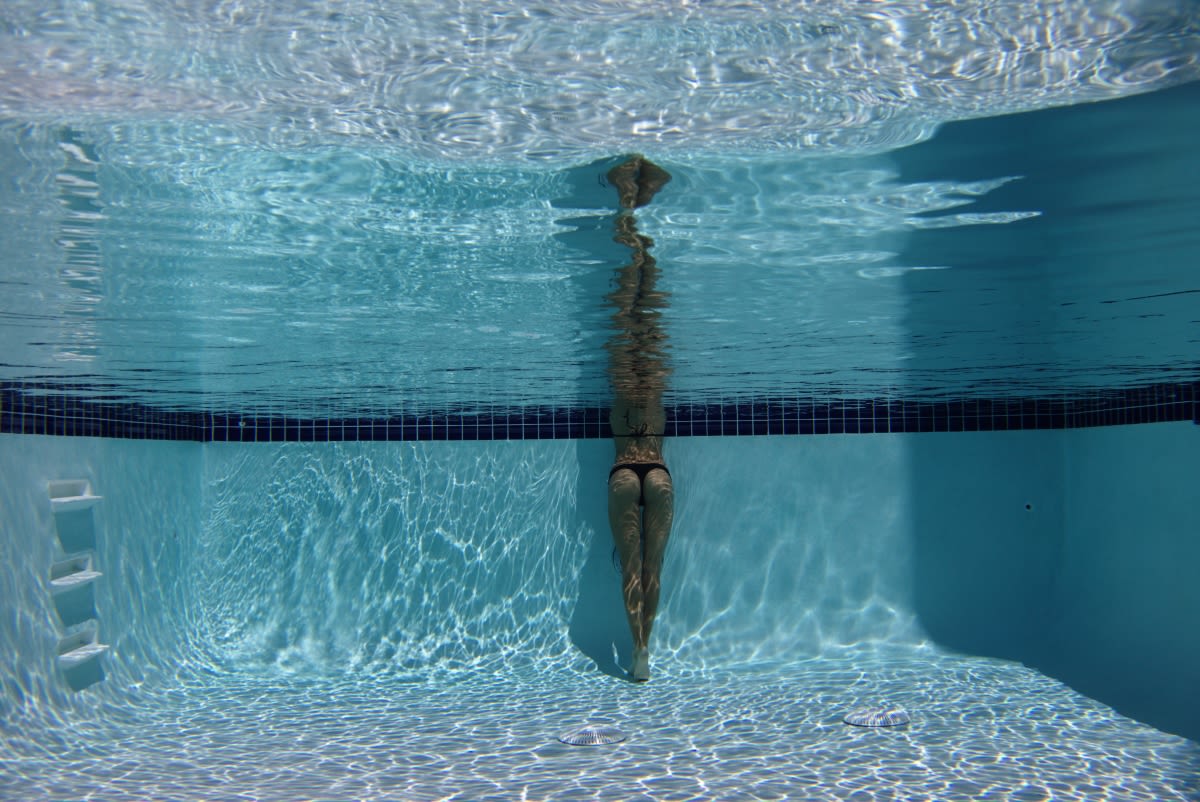 Photo taken in a swimming pool with just the Nauticam housing.

The good news about this is that macro photography works great out of the box! The bad news is that anything larger will require you to back up, which puts more distance between you and the subject, which fills that space with water, which is another word for “murk”.

A dome lens helps with that. It keeps you at the same distance to your subject, but expands the field of view without more murk. 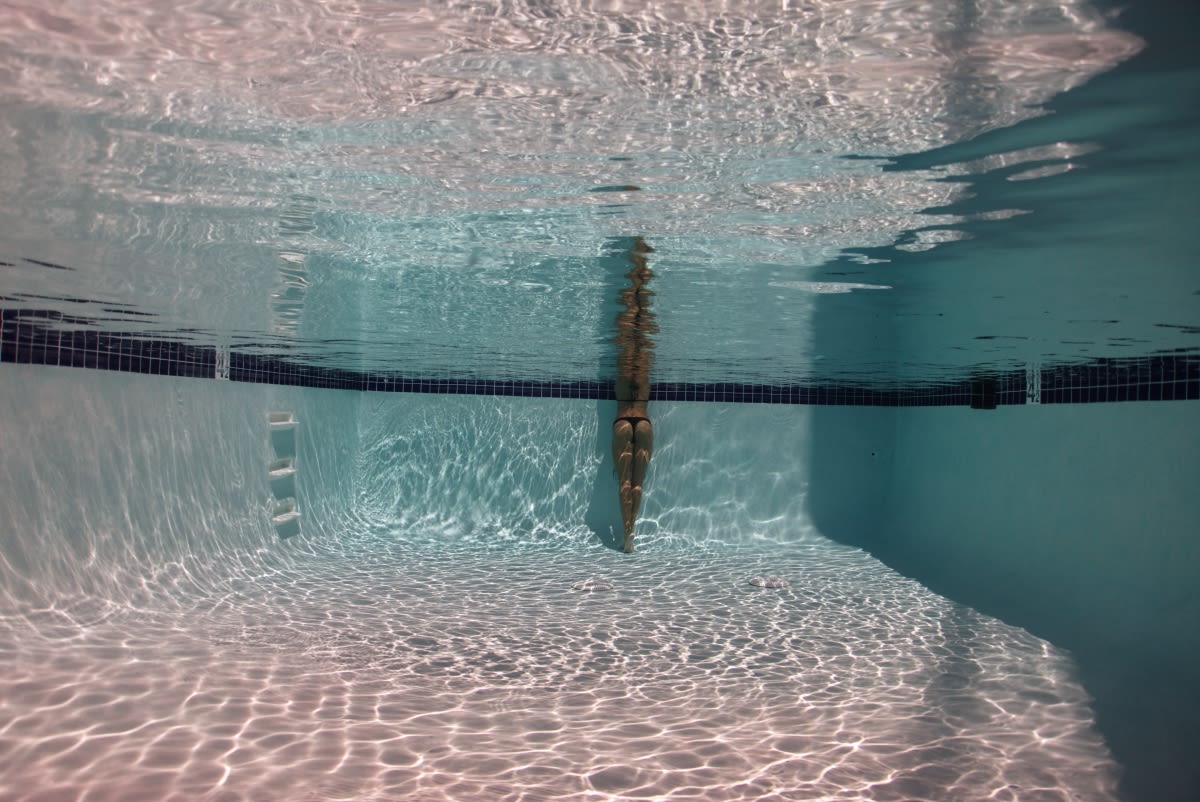 Photo taken in a swimming pool with the Meikon dome.

The Meikon wet lens works well with the Nauticam housing, meaning is just screws in (assuming you have the 67 mm). And as you can see from the image, there’s considerably more in frame.

Since it’s a wet lens, make sure that water fills the space between lens and housing when you climb into the water (lens attached). You may need to jiggle it to get out the last bubbles. But you don’t need to unscrew-debubble-rescrew like with other wet lenses.

Following our Meikon purchase, we ended up buying an AOI UWL-09 wide-angle lens. The UWL-09 is significantly more expensive than the Meikon, so make sure you’ve really outgrown the dome before moving on: working with wide-angle lenses (simple corrective ones or full lenses) requires thinking a lot harder about apertures and light. The Meikon fits the bill perfectly for this learning experience, and is still something we use quite often!

Weight. The Meikon is positively buoyant and weighs only the smallest amount. This doesn’t sound signficant til you’re photographing, say, whales, or having a long surface crawl. In general, unless you’re SCUBA diving, you’ll probably gravitate toward the lightest lens. And yes, all whale pictures during that trip were taken with the Meikon. And for exactly that reason—weight for ease of transport during long (and fast!) surface crawls.

Another pro is cost. The Meikon, compared to a true wide-angle lens, is a fraction of the cost. This makes it almost a shoe-in for a new camera installation—and a backup in case your wide-angle lens has issues.

No zooming. This isn’t really a lens—it’s a dome port. So any zoom will lose focus. Because of science. In general, this isn’t a problem. But if you happen to see any macro shots… be prepared to remove the lens real fast.

On that note, and this is more of a general problem with screw-on wet lenses, but if you’re attaching the lens in the water, be very, very careful not to drop it! This is less of a problem with the Meikon due to being positively buoyant. Unless you’re deep down and it goes up.

More cons… the lens scratches very easily. Have muscle memory be to wrap the lens as soon as you exit the water. The softest brush against a hard surface will leave a mark.

One last little con specific to the Nauticam housing. The lens doesn’t screw all the way in with the hood in the right place. So you’ll have a slightly loose lens. Another solution is to jam a bit of something—a thin piece of rubber or plastic—between the lens and the housing face to prevent it from screwing totally flush. I used a small piece of laminate and was able to screw to the laminate with the hood in the correct place.